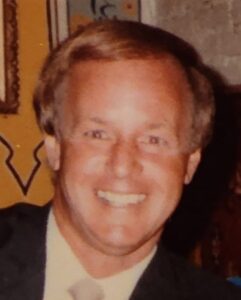 Wyndmoor, PA – Michael Alan Savar, 81, died peacefully at his home on January 14, 2023, surrounded by his wife and four children.

Michael was born on March 6, 1941 in Philadelphia, PA, the first son of Martin Savar and Charlotte Rudick Savar.

Raised in Mount Airy, Michael graduated from Central High School in 1959. He enjoyed athletics including basketball, baseball, swimming and diving.  He was a member of the Amity AZA fraternity where he made dear lifelong friends. He graduated from Temple University with a degree in Business Administration in 1963.  He served in the Army Reserve from 1963 to 1969.

During high school, Michael began working in the family vending business, Savar Brothers, founded by his father and uncle in 1938.  Michael was a born leader with a quick mind.  Through his dedication and hard work, he grew and operated the business for over 50 years, until his retirement in 2013.

Michael has two children, Dana and Todd, from his first marriage.  Michael married Esther Samuelson Walleck in 1985, becoming a stepfather to her two daughters, Jamie and Heather.

Michael had a lifelong passion “to collect.”  He studied and mastered whatever piqued his interest. He had a keen eye for detail and quality, paired with an insatiable curiosity. It all began with a stamp collection at age 8.  Among his prized collections were coins, satsuma pottery, rare bank notes, and friends. In his final collection he turned to nature—planting, nurturing and admiring the beautiful Japanese maples that adorn his yard.

Michael’s love for his family and friends was surpassed only by his love for fine food and drink.  He was a big hit at 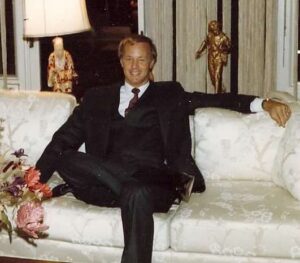 every dinner table—telling jokes, sharing food and sometimes befriending complete strangers.  In addition to his enthusiasm for dining out, he was a gourmet cook who seized the opportunity to cook for others. He was known for his perfect omelettes, delectable osso buco, and amazing Thanksgiving dinners. There was no need for a special occasion. With ease and joy, he would elevate an ordinary meal into a memorable experience. He also appreciated the simple pleasure of a hoagie or cheesesteak while watching the Eagles, Phillies and Sixers.

Michael was a loyal friend known for his wise counsel, sense of humor, generosity and candor. Michael’s capacity for giving was boundless.  His best friend, Arthur Slomine, said Michael was the most generous person he ever met. He used his wisdom and compassion to help all around him. The clarity he had was rare, and people counted on him for an honest opinion. The advice he gave steered many people to a better course and a more meaningful life.

He loved to complete a New York Times crossword, meet friends for lunch, engage in political discussions, and travel to the Caribbean and Florida with the love of his life, Esther.  He was a proud “grandpop” and adored his eight grandchildren.  Usually a man of few words, he became enthusiastic and descriptive when talking about his kids and grandkids.  They were his pride and joy.

With dignity and bravery, he chose his final path.  He spent his last days at home sharing stories, saying goodbye to friends and family, listening to his favorite music and finding comfort in the love that surrounded him. 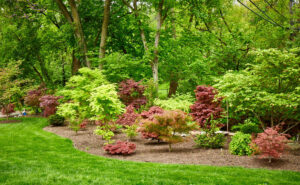 In lieu of flowers, donations can be made to Tunnels to Towers, t2t.org.