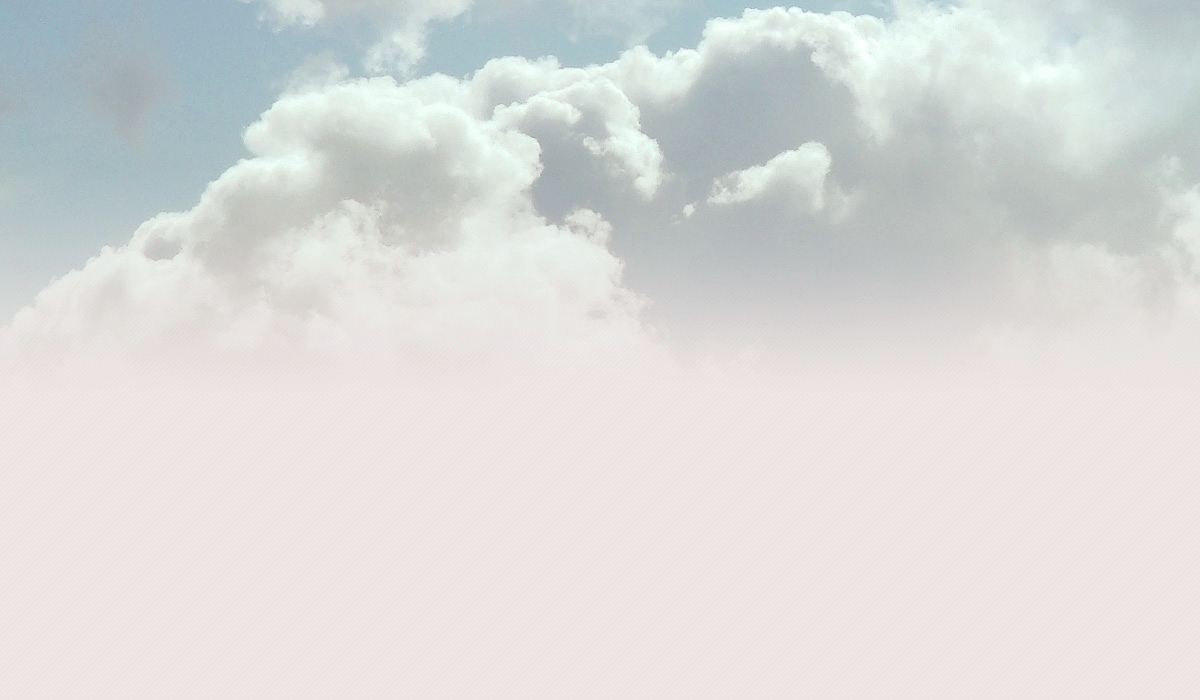 Since it’s founding in 1881, Craft Funeral Home, Located in Erdenheim, PA, has served families throughout the Delaware Valley. In March of 2012, Supervisor David V. Peake, Jr., in association with Robert L Mannal Funeral Home (founded in 1935), was entrusted by the Craft Family to carry on the long tradition of their family run business in the region. With a combined total of over 200 years of experience, Craft Funeral Home is dedicated to providing professional service, advice and accountability as we celebrate the life of your loved one.