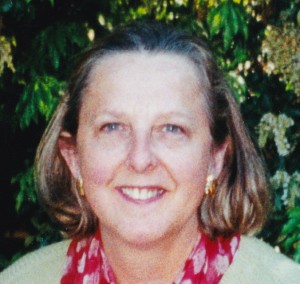 Jane was an active member of the Wissahickon Garden Club after joining in 1984.

She won over 23 entrant awards from the Philadelphia Flower Show from the mid-eighties to the present for her work in arrangement, jewelry, and pressed plants. She served as class chair for Botanical Arts and organized the judges for Floral Design.

A nationally known teacher and designer of Botanical Arts, Jane gave workshops, exhibited, and judged all over the country including Hawaii, Memphis, Houston, Newport, Palm Beach, and Philadelphia.

Her activity in the Garden Club of America gave her awards from 2003-2012 including Best in Show for Botanical Arts and the 2004 Barbara Spaulding Cramer award for Floral Design Education.

Jane started a business selling hand crafted découpage and moved into making jewelry, especially earrings, from semiprecious stones and metal, all made by her to her own design.

Jane spent many summers in her house near Charleston, SC.

Relatives and friends are invited to Jane’s Memorial Service, Saturday February 27th 11am St. Martin-in-the-Fields Church Chestnut Hill. Interment private. In lieu of flowers, contributions in the name of Jane Kilduff may be made to the Garden Club of America, 14 East 60th Street, New York, NY 10022.