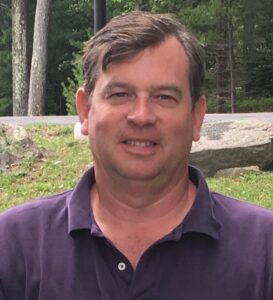 Charles (Charlie) Maxwell Peterson III, 53, of Erdenheim, PA died peacefully on Sunday, November 15 in his sleep due to heart failure.

He was born in Bryn Mawr, PA to the late loving Charles (Pete) Peterson, Jr. and the late Patricia (Patter) Peterson.  He attended Avon Old Farms (’86) and Roanoke College (’91).

He was a dedicated and loving father, brother and friend.  He was actively involved in many local sports team communities including the Wissahickon Skating Club and the Springfield Spartans Lacrosse Club.  He and his children are lifelong members of the St. Paul’s Episcopal Church in Chestnut Hill.